The rich tapestry of COLONEL RED's sound embraced in the voodoesque
soul voice that blesses the stage front & center, mesmerizes.
Colonel Red has entertained audiences worldwide with his powerful & moving performances at festivals and in intimate venues worldwide.

Colonel Red's voice carries you away like
an eagle twists in the sky, at times whispering, floating, and at other moments
soaring high viewing the landscape of everything below. 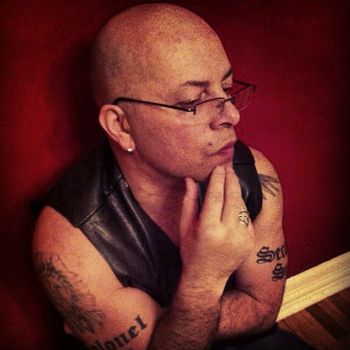 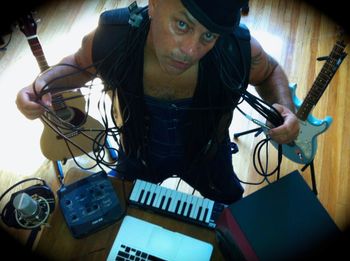 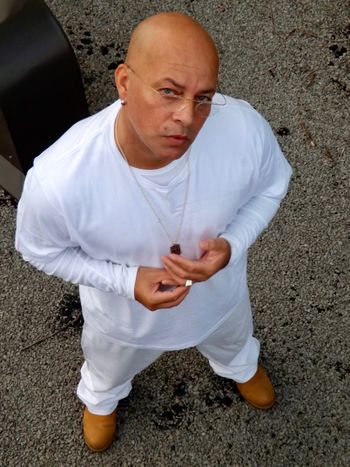 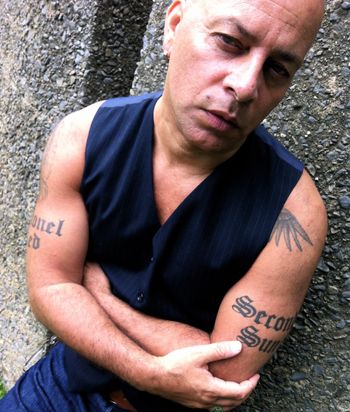