4} You Make Me feel Right

All Songs & Music on the 'Wireless Soldierz' Album have been..

The 'WIRELESS SOLDIERZ' album underpins a force of musical nature, lyrically immersed in intimate affairs of the heart on one hand while balancing the scales of social injustice & inequalities on the other.

All performed by COLONEL RED himself,.. in his own words ‘sometimes the only way to get the job done is to do it yourself '

Totally 'inspired,' this 7 track album is a powerhouse of groove driven songs, a glean measure of potent steel crunch funk from the 'House oF Colonel Red'!

Redz considers his music to be externally masculine with a feminine soul.

Since his last TDR release, 'KEEP WALKIN', Redz has released much of his music on his very own boutique label 'INK REBELLION', which along the way has won Redz the Gilles Peterson's Worldwide Award for best single 'BELIEVE IN ME' in 2013 taken from the REDLIGHT album released in 2014.

Once again COLONEL RED shows us that to be an independent Artiste has its place on the wheel of global success!!!

COLONEL RED has arrived at the very precipice where many great Artistes long to be, for this will be a place of reckoning, where mortal fragility is exposed to immortal erudition, & in this state of humility 'creativity' is blessed by divinity. 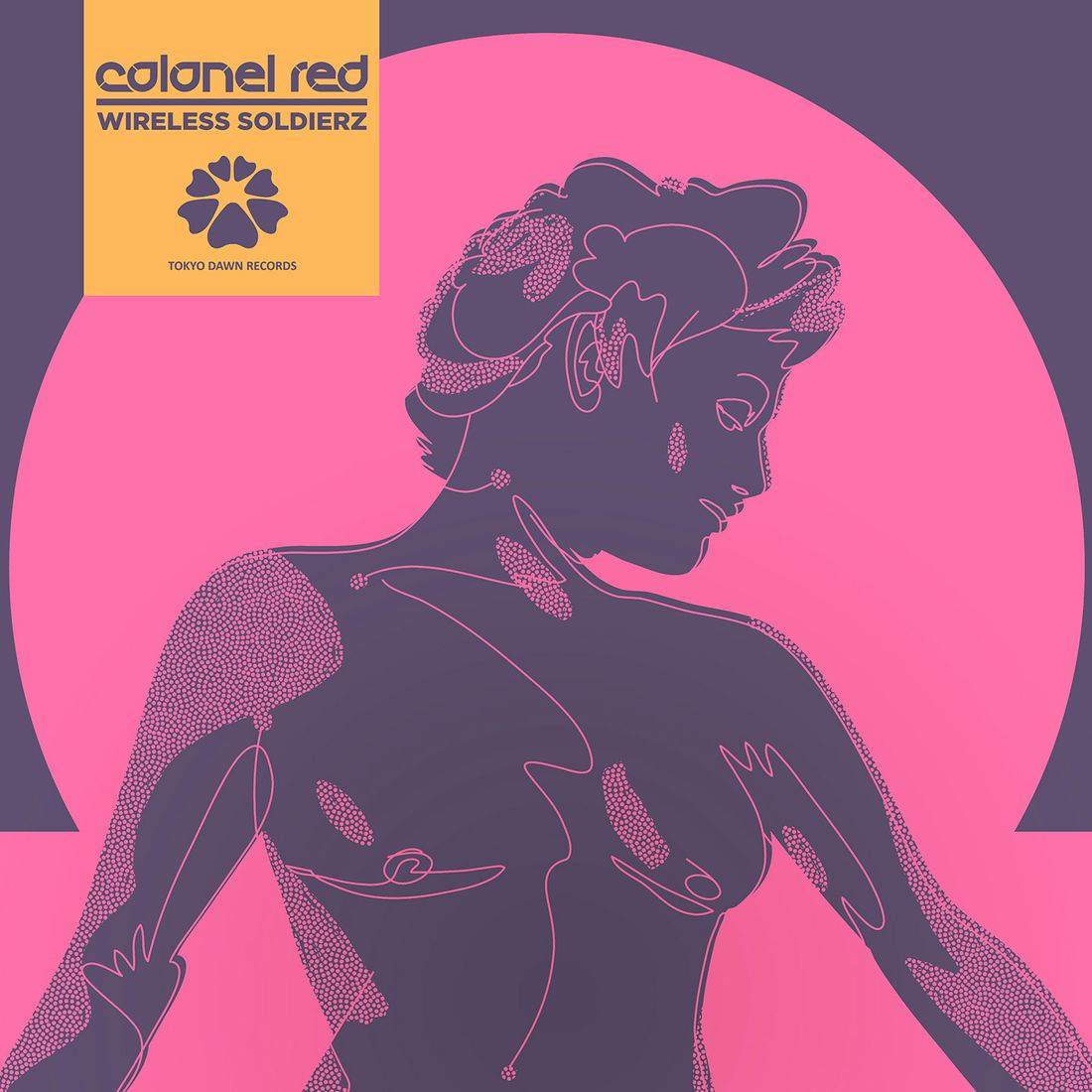